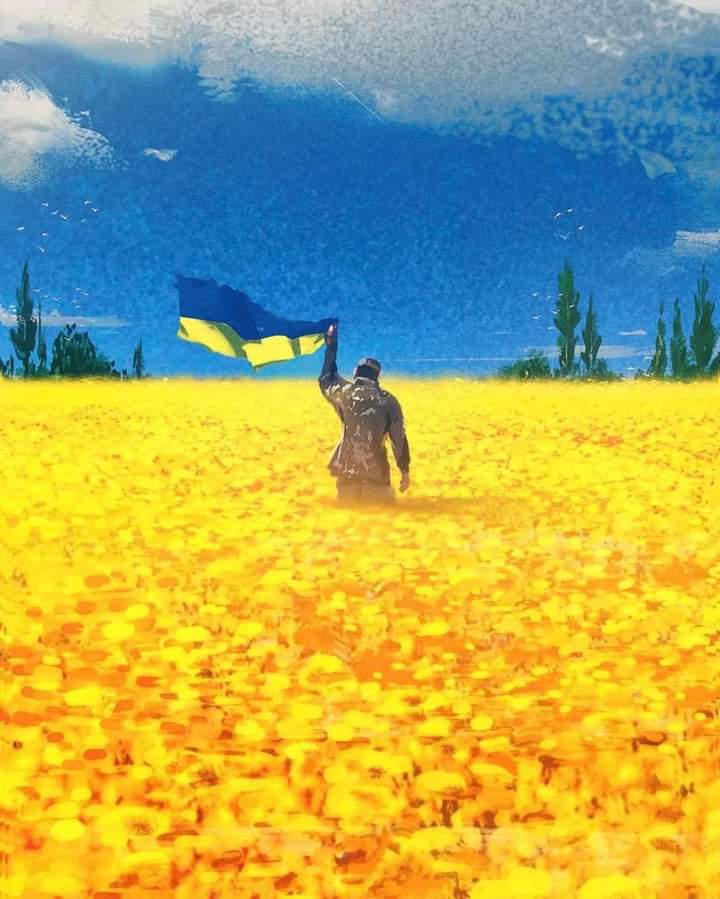 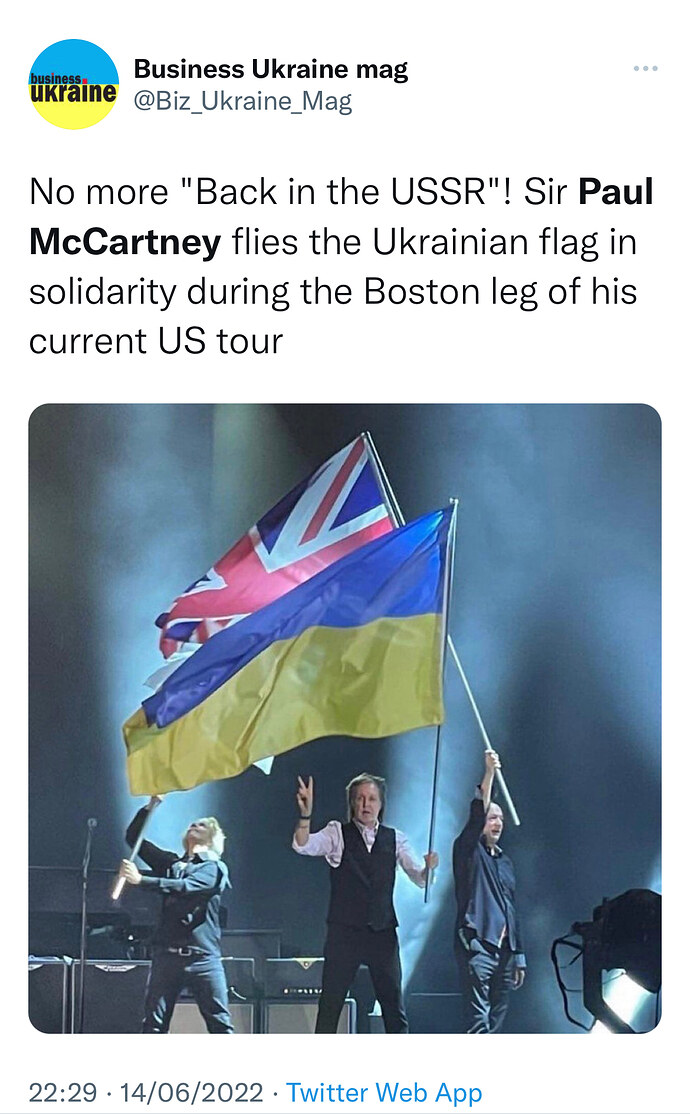 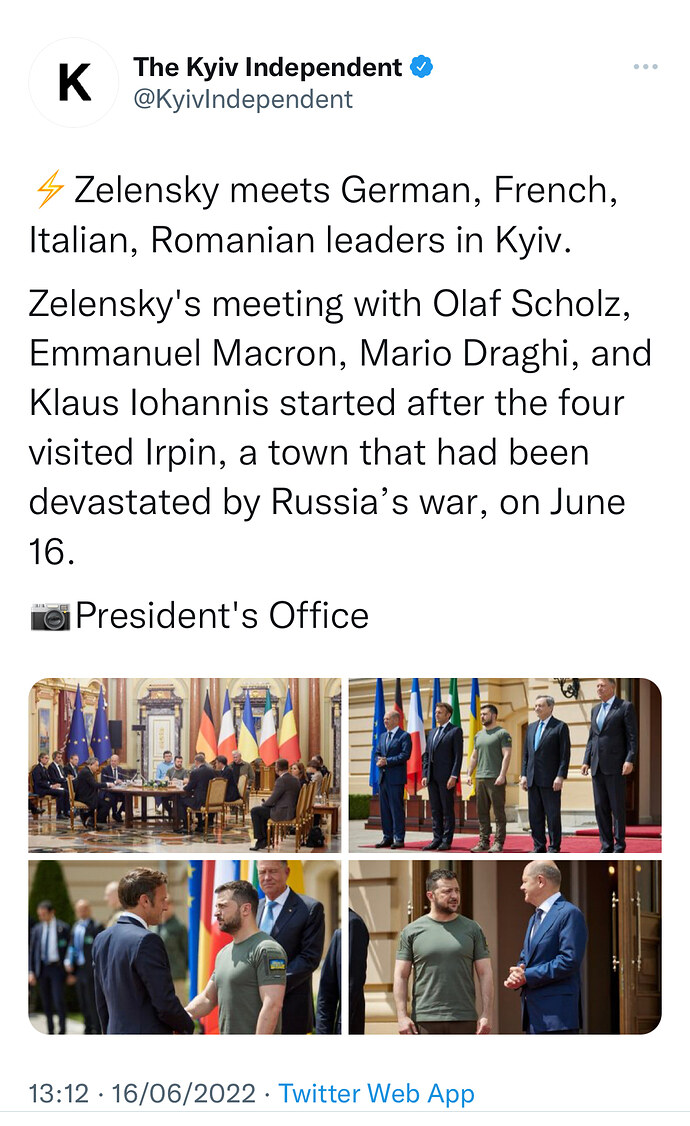 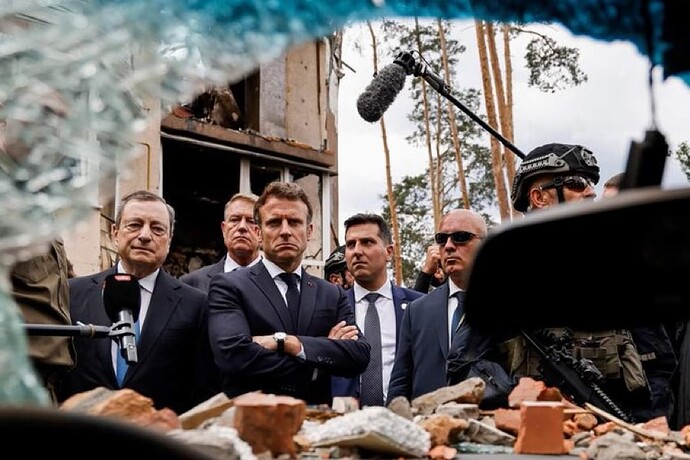 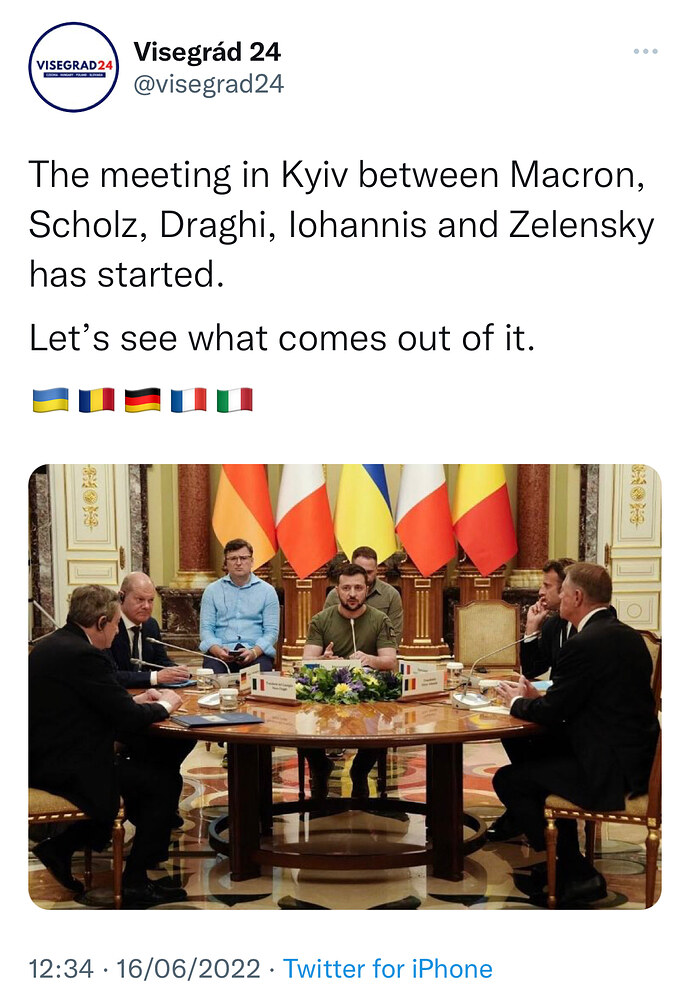 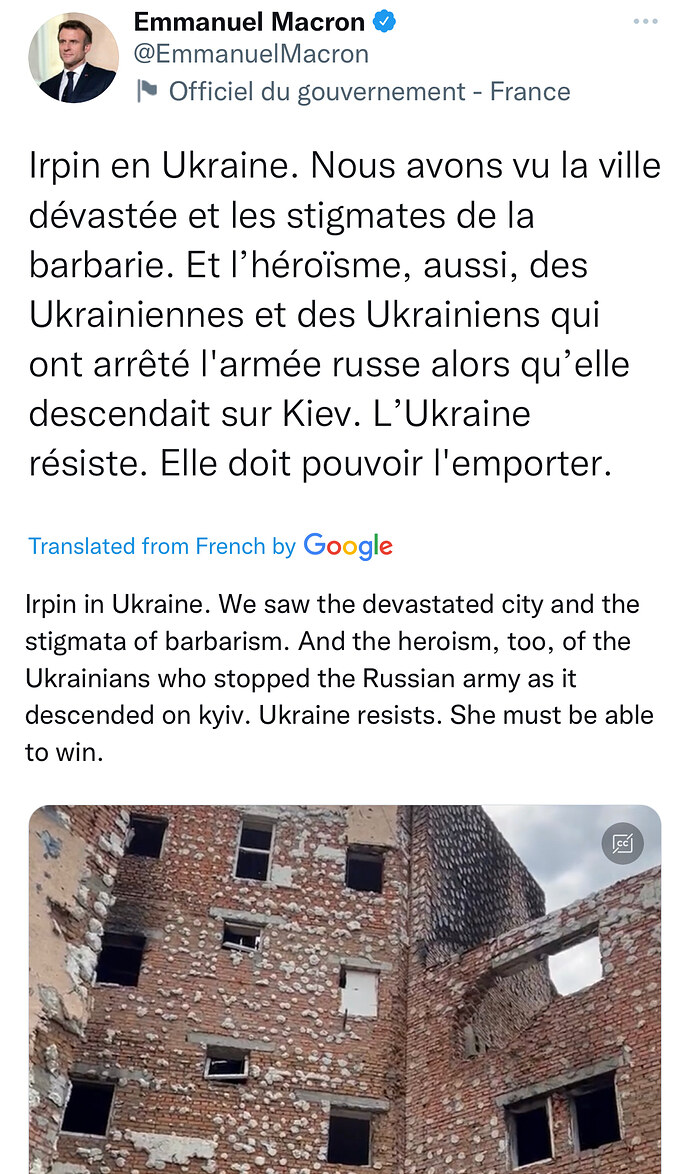 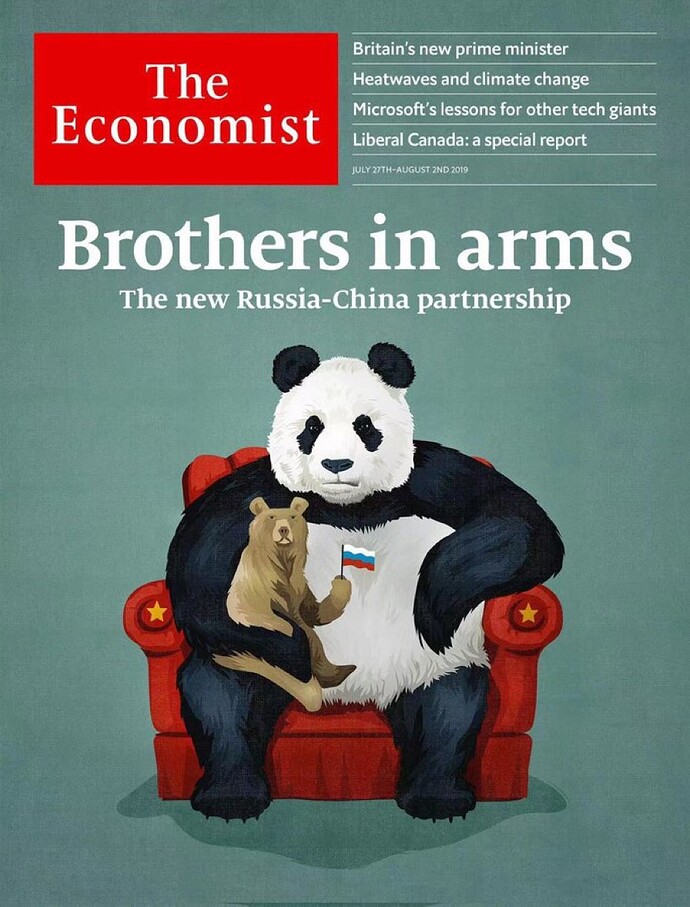 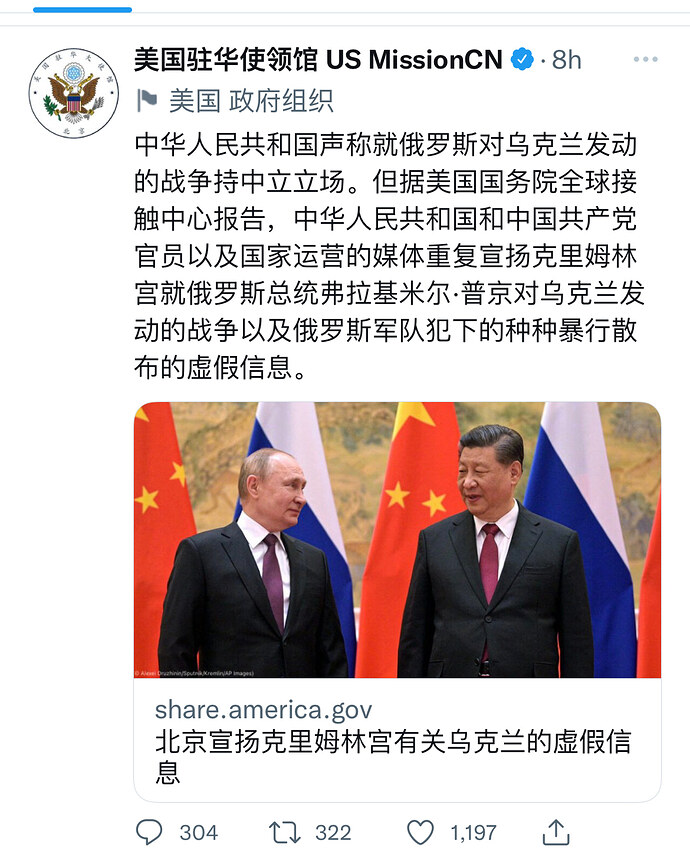 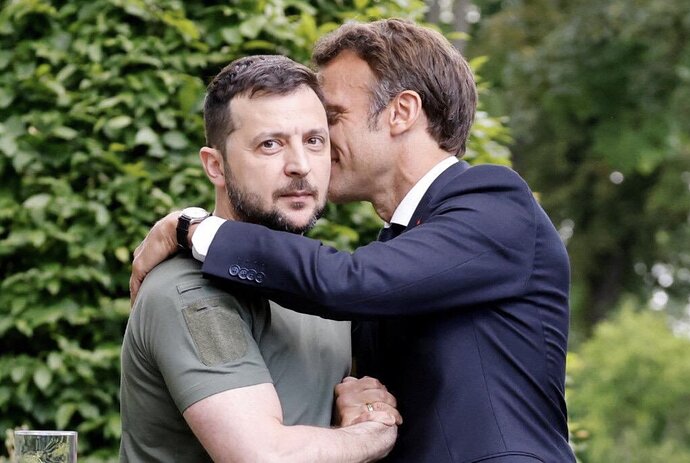 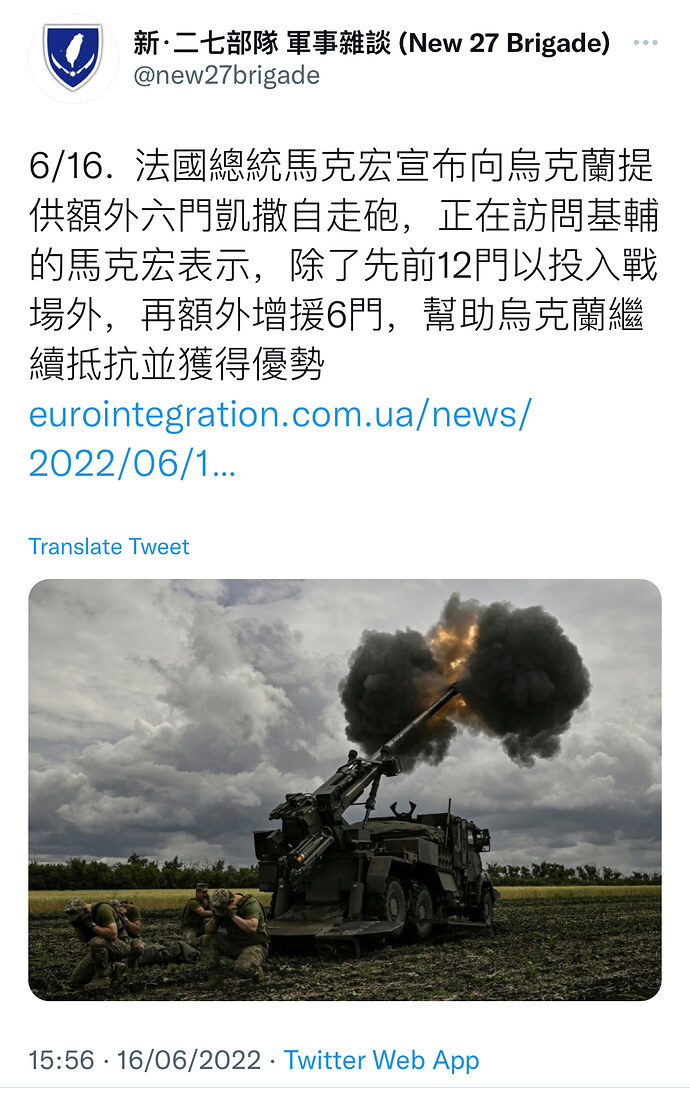 Afraid not many could be so deeply diplomatic.
Scythian fan of cabbage soup?

Scythian fan of cabbage soup loves having some visitors but none arrived. Promised a flash victory in 5 days, but 4 months on and thousands dead it’s still in labour. Cozied up in an underground palace and made it home. Not even the Russians 100 years ago would go so low, literally. All is well. Yet, it won’t bring Russia closer to an exit. The clock’s ticking