“Russia and Ukraine have carried out a surprise prisoner swap involving nearly 300 people, the largest since Moscow’s invasion began nearly seven months ago.” 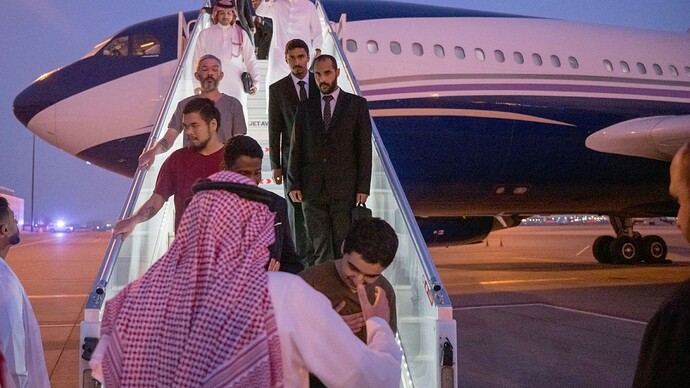 Those exchanged include 10 foreign citizens and the Ukrainian commanders who defended Mariupol.

“Five prisoners of war from the UK have been released as part of an exchange between Ukraine and Russia, mediator Saudi Arabia has said.” 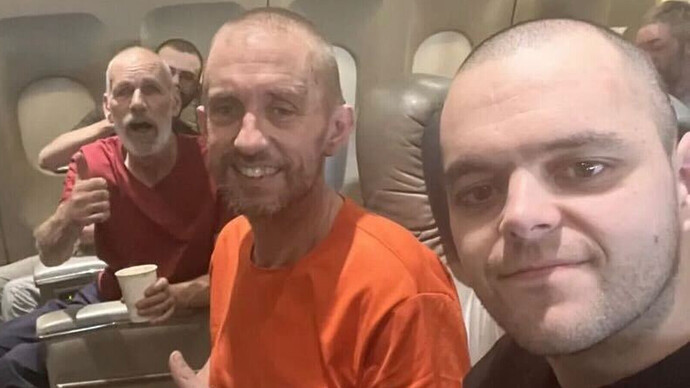 Five British POWs released from Ukraine after being held by Russian forces |...

Aiden Aslin, a Briton who was sentenced to death by a pro-Russian court in Ukraine, is among those who have been released. | ITV National News 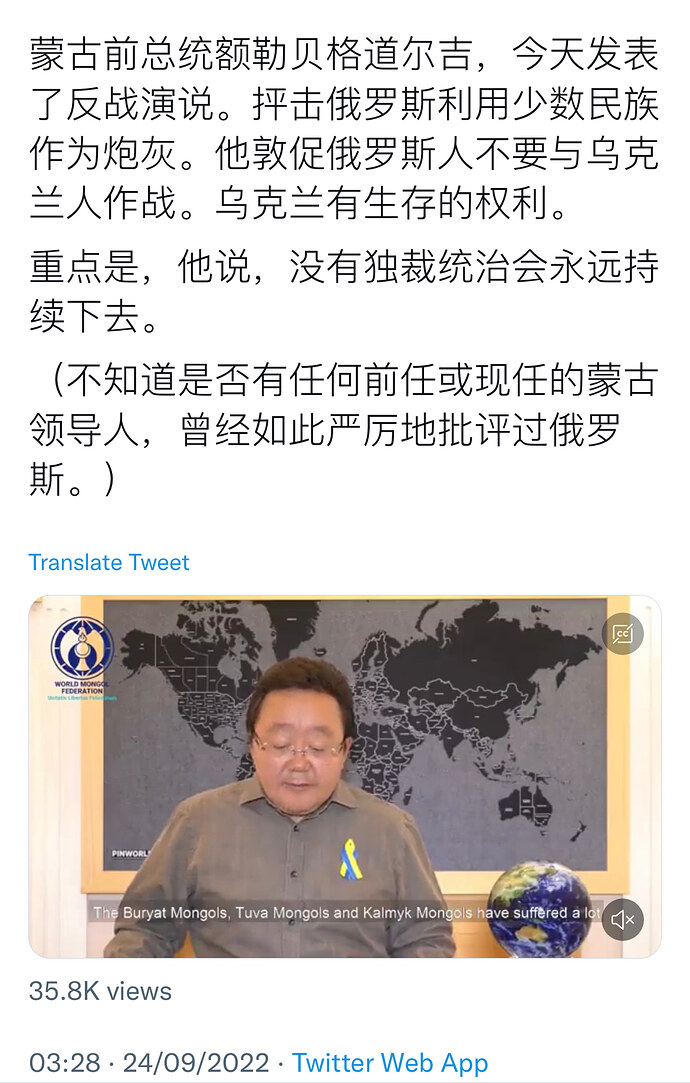 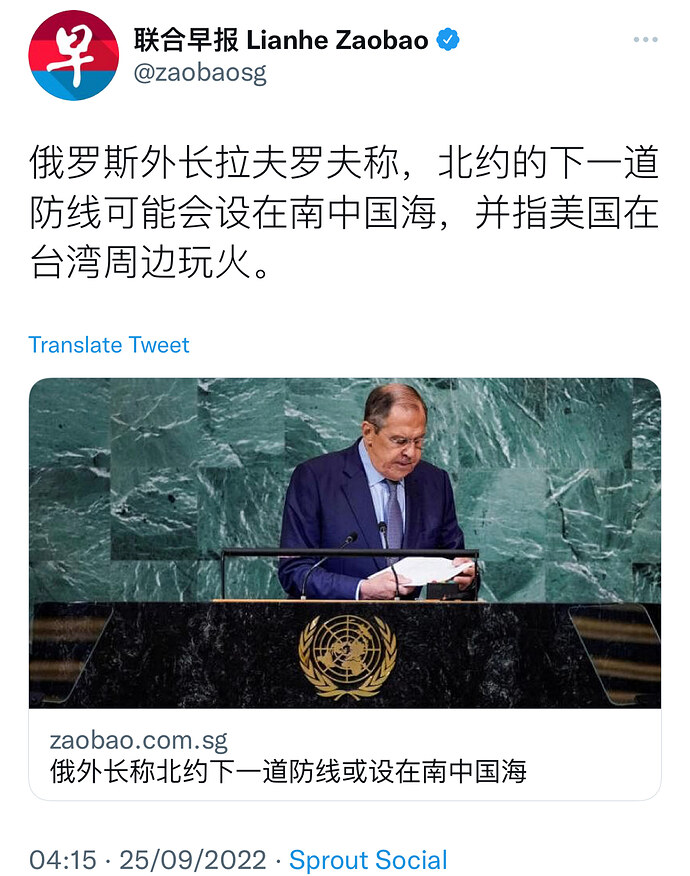 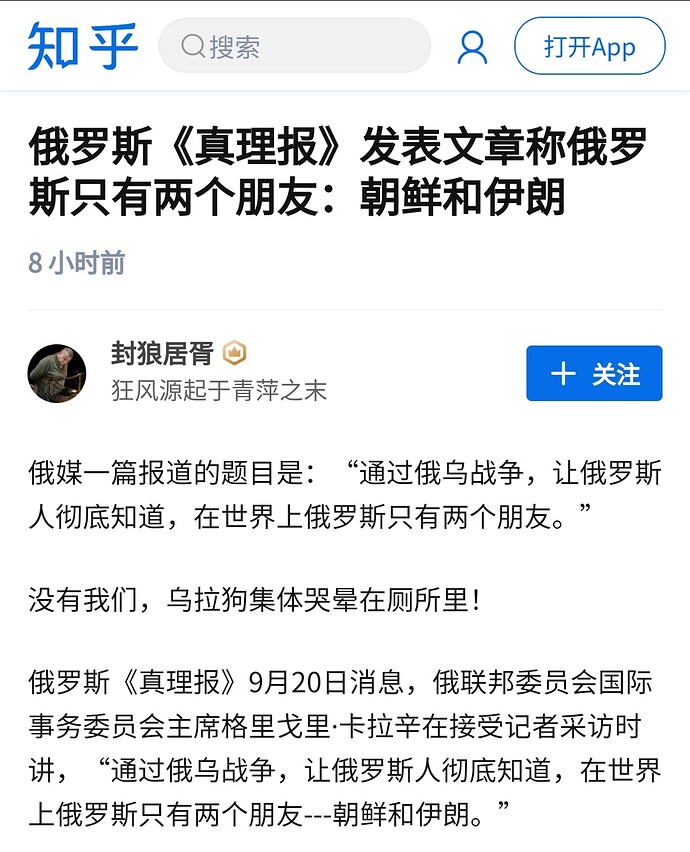